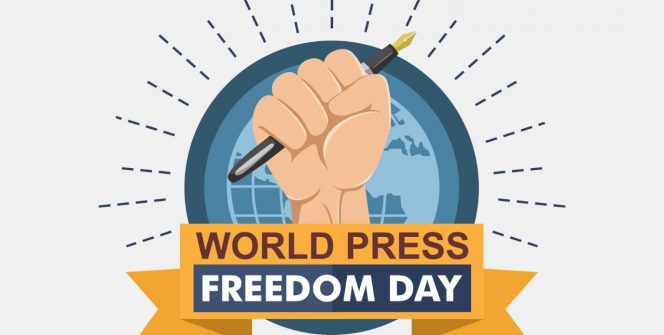 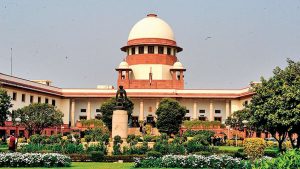 New Delhi, 3 May – On Monday, the Supreme Court of India came in the support of media to make it stronger and transparent by allowing it to cover the oral observations of Judges as well. This statement came from a bench of Justice DY Chandrachud and Justice MR Shahwhich termed the oral observation of Judges too as ‘Public interest’. It is worth mentioning that the bench was hearing the complaint filed by the Election commission of India about the hard comment by the Madras High Court over the commission’s failure in maintaining COVID guidelines during the election rallies, in which the high court judges also include ‘Murder Charges’ statement. No doubt it will strengthen the image and freedom of the Media especially when it came out on World Press Freedom Day. The apex court bench said that “They (high court judges) are also humans and they are also stressed. Take this in the correct spirit. We don’t want to demoralize our high courts; they are vital pillars of our democracy. Things are often said in an open dialogue between bar and bench.” The bench also appraised the duties being done by the high court judges and termed them as ‘Vital Pillars of Democracy’ as well. The bench added that the High Court Judges’ comments over the commission’s role were made after observing the ground reality.

National Highways in India have 1.37 lakh kilometers of length which carries over 40% of the total traffic- Gadkari