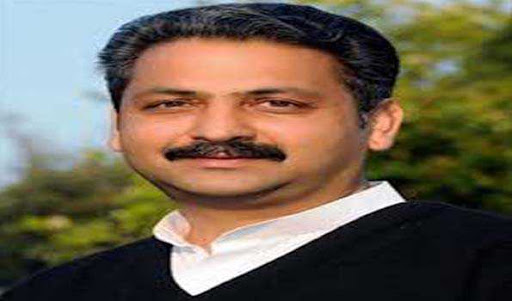 Chandigarh, May 6 – To ensure smooth functioning of the schools, Punjab School Education Minister, Mr. Vijay Inder Singla has given approval to change the blocks of 27 primary schools.

According to a spokesperson of the school education department, the blocks of seven schools of Fatehgarh Sahib district, seven of Bathinda, two of Ferozepur, five of Fazilka, two of Shaheed Bhagat Singh Nagar and one of Sri Muktsar Sahib, and three schools of Patiala district have been changed. According to the spokesperson this decision has been taken to alleviate the hardships of the block primary education officers and teachers so that they do not face any difficulty in their work.