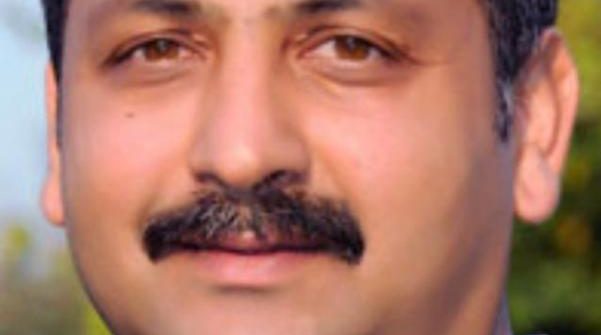 Chandigarh, June 23 – To promote the legacy of Diwan Todar Mal who defied Mughals to cremate the two youngest sahibzadas (sons) of tenth Sikh master, Guru Gobind Singh, the Punjab Government has decided to name the road connecting Jahaz Haweli to the main road as Diwan Todar Mal Marg. While divulging details PWD and school education minister Punjab Mr. Vijay Inder Singla, on Wednesday, said that it was a matter of utmost respect for the state government to mark the contribution of Diwan Todar Mal as the road connecting to his residence, Jahaz Haweli, has been named after him.

The cabinet minister said that it was a small step to express the gratitude towards his extraordinary courageous deed as when Chhote Saahibzaade were bricked alive by Mughals after they refused to renounce their faith and after none agreed to spare land for their cremations, Diwan Todar Mal purchased a small piece of land by covering it with gold coins. He added that Diwan Todar Mal also performed the cremation after getting the bodies from Mughals.

Mr. Vijay Inder Singla said that the connecting road to Jahaz Haveli from GT Road was sanctioned for widening and the tenders have also been approved. He added that apart from a small chunk of 1.5 km which was kept pending for laying sewerage lines, the physical widening work on the remaining road will start soon.

Mr. Singla said that the Punjab government is committed to improving the roads and other basic infrastructure in the state. “It is our endeavor to unleash the potential of various services and schemes so as to come up with state-of-the-art infrastructure in the entire state by way of constructing roads, buildings, and bridges,” he added.