No clean chit given to Gurmeet Ram Rahim or any other person in Sacrilege Cases: punjab police 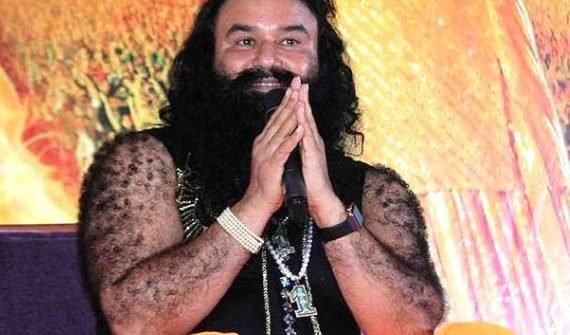 CHANDIGARH: Official spokesperson of Punjab Police on Wednesday trashed and termed all the allegations about giving clean chit to Dera Sacha Sauda Head Gurmeet Ram Rahim as bogus and baseless.

The statement came amid the news reports referring to Iqbal Preet Singh Sahota, who has been given additional charge of Director General of Police (DGP) Punjab that he gave clean chit to Gurmeet Ram Rahim while heading an SIT to investigate the Bargari Sacrilege Cases in 2015.

Notably, Angs of Holy Sri Guru Granth Sahib were found scattered in village Bargari on October 12, 2015 and FIR No 128 dated 12.10.2015 was registered under Sections 295, 120-B of IPC at Police Station Bajakhana. An SIT headed by Iqbal Preet Singh Sahota, then Director Bureau of Investigation (BOI) was constituted to investigate the sacrilege case of Holy Sri Guru Granth Sahib at Village Bargari.

The spokesperson clarified that the SIT had functioned just for 20 days (October 14, 2015 to November 2, 2015), after which the case was transferred to Central bureau of Investigation (CBI).

“Entire investigation was conducted by the CBI not the SIT headed by Iqbal Preet Singh Sahota,” said the spokesperson, while adding no clean chit has been given to Gurmeet Ram Rahim or any other person.