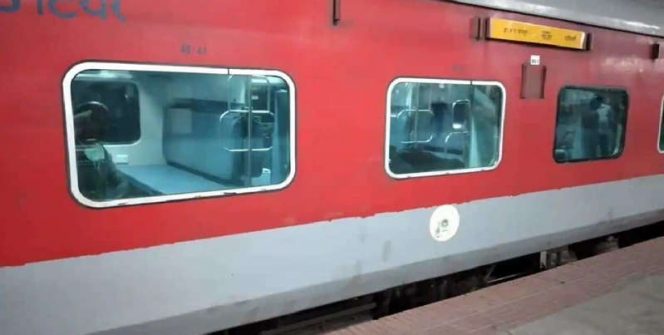 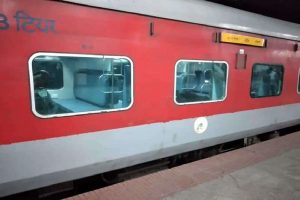 Good news for travellers, the Indian Railways has introduced a brand new economy class in the AC 3-tier trains. With the new move, the trains will not only be able to accommodate more passengers but the tariff or ticket price will be 8 per cent less than the normal AC 3-tier fares. Amit Malviya, a Public Relations Officer with the Indian Railways said, “Indian Railways has introduced the economy class in the three-tier air-conditioned compartments. This facility is being provided for the first time in the Prayagraj-Jaipur train (train no. 02403).”

The new AC 3-tier Economy Class will have two coaches and the berths have been increased from 72 to 83, he said, announcing the features.

“This will give more space to people. It has more advanced features, especially for the disabled. There is a smoke detector. Also, there are facilities of dining table, magazine holder at the SL seat of the train,” Malviya added.

According to reports, the new coaches have personalised aircraft-style AC vents at each berth. The coaches also have Divyang-friendly and modular bio-toilets with touch-free fitting.

The ticket price of the new coaches is 2.4 times the base price of the existing sleeper class of mail and express trains, railway officials had told news agency PTI earlier. For trains operating up to 2000 km, the basic fare will cost around Rs 1757 and for up to 5000 km, it will be Rs. 3065, ministry reports stated.

As many as 50 such coaches have been given to different zonal railways. According to the Indian Railways, as many as 806 new coaches are to be rolled out by this fiscal, either by this year or at the beginning of next year.