Exclusion of Punjabi from main subjects is an act of provocation and needs to be reversed immediately: Vijay Inder Singla 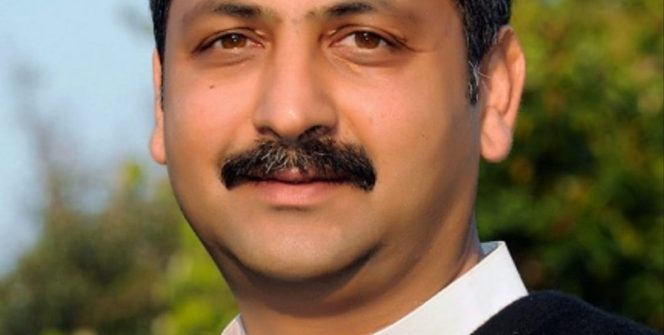 Chandigarh, October 21 – Punjab Public Works and Administrative Reforms Minister Mr. Vijay Inder Singla, on Thursday, lashed out at the BJP government and said that exclusion of Punjabi from main subjects of CBSE in Punjab was an act of provocation and needs to be reversed immediately.  The minister said that Punjabi is the mother tongue of crores of residents of Northern region of the country and the step of putting their mother tongue in the ‘minor’ subjects list was a clear indication of attack on the constitutional rights of the students.

Mr. Vijay Inder Singla said, “the interference into the state matters will not be tolerated at any cost and our government will oppose every such step of the BJP led union government which is intended to suppress the powers of the states.” He said that policies like giving extensive powers to BSF and removal of Punjabi indicate the politically motivated vested interests of the BJP government.

The minister said that the Modi government should immediately reconsider its decisions which are purely contrary to the spirit of the Indian Constitution. He added that it is the bounden duty of every citizen to follow the rules and guidelines laid by the constitution but the Modi government has regularly been taking its decisions for their political benefits without taking proper notice of the constitution.