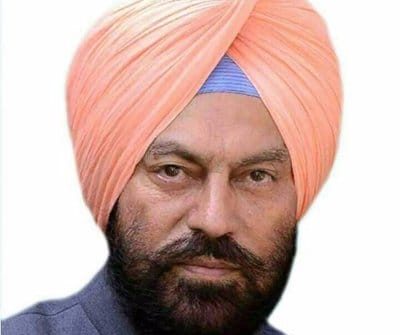 In a meeting here today under the Leadership of Rana Gurmit Singh Sodhi, members of COA presented a motion to authorized Rana Sodhi to represent COA in Indian Olympic Association during elections and take up other important issues, which is unanimously endorsed and passed by the 58 members of 29 Member Associations present in the meeting out of total 34 Associations. 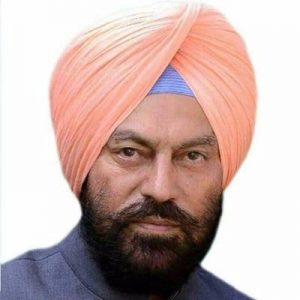